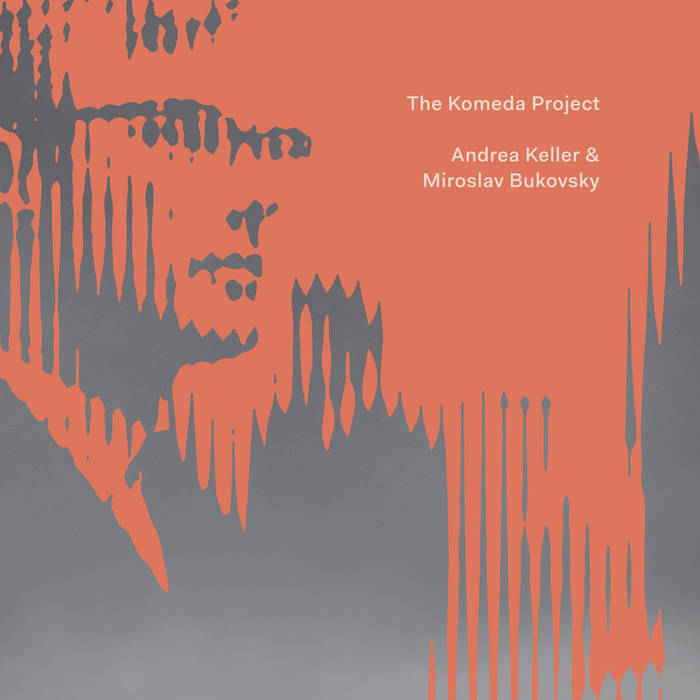 fish_ac Fantastic music by a great group that plays the music of a musician Krzysztof Komeda, who was completely unknown to me. This music makes you curious about more and "Astigmatic" by Komeda has already been ordered. Favorite track: Sleep Safe Lullaby (Rosemary's Baby).

The Komeda Project was an octet comprising musicians based in Melbourne, Sydney and Canberra, who performed reimagined renditions of works composed by Polish pianist and composer, Krzysztof Komeda (1931 – 1968). The group was formed and co-lead by Melbourne-based pianist/composer Andrea Keller and Canberra-based trumpeter/composer Miroslav Bukovsky. Both musicians (consequently of Czech heritage) already had a keen interest in the music of Komeda when Peter Rechniewski, co-founder and former artistic director of the Sydney Improvised Music Association, approached them with a proposal to create contemporary arrangements of a selection of Komeda’s works for premiere at the 2014 Sydney International Women’s Jazz Festival.

The music presented on this recording, is a medley of pieces from Krzysztof Komeda’s soundtrack for Roman Polanski’s 1962 film ‘Knife In The Water’, similarly a medley of themes from Jerzy Skolimowski's ‘Le Depart’ from 1967, and themes from Jerzy Passendorfer's 1962 film ‘Wyrok’ (‘The Verdict’), arranged and reinterpreted by Keller, and Bukovsky’s arrangements of ‘Alfred Over Rooftops’ from Polanski's 1967 ‘The Fearless Vampire Killers’ (or, ‘Pardon Me, But Your Teeth Are In My Neck’), ‘Svantetic’ from the 1965 album by the Krzysztof Komeda Quintet, ‘Astigmatic’, and the unforgettable melody of the lullaby, ‘Sleep Safe And Warm’ from Polanski’s 1968 film ‘Rosemary's Baby’, which launched the film maker’s international career. Although it’s taken nearly four years to release, the music and the performances from the Komeda Project’s whirlwind existence, are worth the wait.

“Extraordinary solos by an extraordinary band… Some themes leaned towards vaudeville, while others were wild and dark and others distilled a peculiarly European sweet melancholy.”
Review of SIWJF performance by John Clare, November 11, 2014, www.sima.org.au/GigReviews

“Masterful arrangements often moved as swiftly as a film in fast motion, darting from woozily plodding rhythms to graceful dances or majestic horn-led crescendos…It made for an exhilarating evening of music, played with intense focus by an awe-inspiring group of musicians.”
Review of MWIJF performance by: Jessica Nicholas, December 12, 2014, theage.com.au

Andrea Keller is an Australian pianist and composer, dedicated to the performance and creation of contemporary jazz and improvised music.
She has created and devised numerous albums and projects, and has been highly lauded, receiving three ARIA Awards, five Australian Jazz ‘Bell’ Awards, two Art Music Awards, and fellowships from the MCA/Freedman Foundation and the Australia Council. ... more

Bandcamp Daily  your guide to the world of Bandcamp

Benji B talks about his new compilation ‘Deviation Classics’